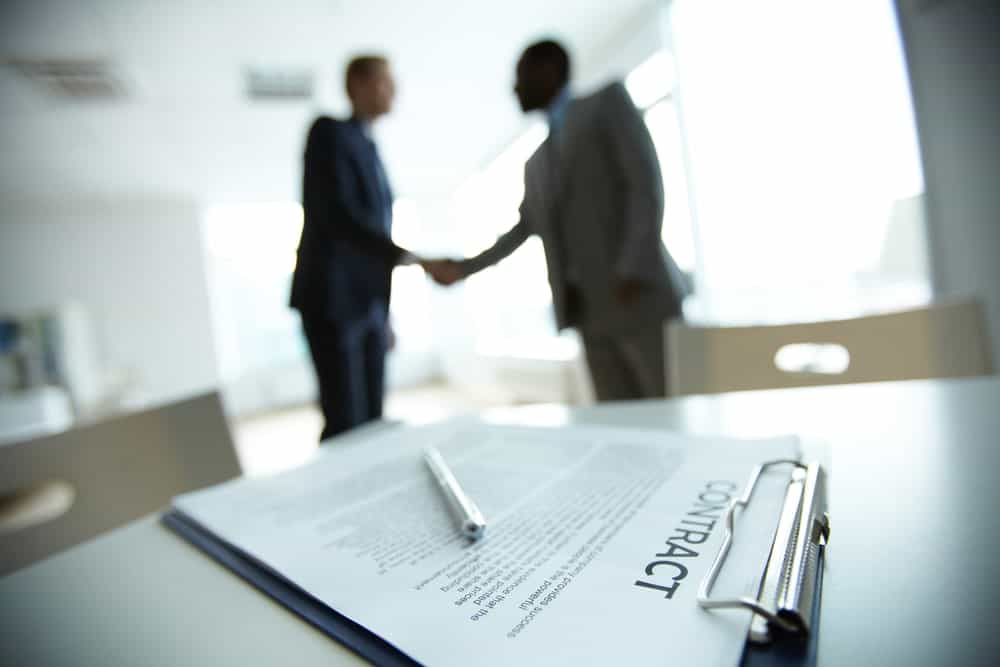 In its recent decision of Rice v Shell Global Solutions Canada Inc, 2021 ABCA 408 (“Rice”), the Alberta Court of Appeal considered the intention of the parties to an employment contract with respect to the oft-litigated termination provision.

This case is slightly more nuanced, however, in that the nature of the employment agreement between the employer, Shell Global Solutions Canada Inc. (“Shell”) and the employee, Ms. Rice, was a key consideration of the trial judge.

Specifically, whether the employment contract in question was a fixed-term or indefinite term contract.

What is the difference between a fixed-term or indefinite term contract?

The difference between a fixed-term or indefinite term contract in this case was determinative of whether the employee was entitled to damages for breach of the employment contract or simply pay in lieu of notice.

Here, Ms. Rice was terminated by Shell without cause and offered 15 months pay in lieu of notice. Ms. Rice claimed against Shell for remuneration equivalent to 34.5 months, which is the amount she would have received had she remained employed until the end of the term of her contract.

It is important to note that in this case, Ms. Rice was never provided a contract of employment as Shell indicated it would give her, rather she received only an offer of employment letter that outlined her “assignment length” as four years.

At trial, the judge found that the employment agreement was in fact neither a traditional fixed-term contract nor a contract of indefinite duration, but rather a hybrid of the two.

The trial judge held that Shell had promised Ms. Rice a four-year work term which, if it continued, would convert to an indefinite term contract at the end of the four years.

At that point, the trial judge found the agreement would have been terminable in accordance with common law principles of reasonable notice, but because Ms. Rice’s employment was terminated prior to the end of the four-year term, the trial judge awarded her damages equal to the remaining 34.5 months of the four-year term, just as she would have been entitled to under a fixed-term agreement.

The Court of Appeal dismissed Shell’s appeal that the trial judge erred in characterizing the employment contract in this way, and upheld the trial judge’s conclusion that Ms. Rice be entitled to her expectation of a four year term of work.

In its analysis of the term of Ms. Rice’s employment contract and the parties’ intentions with respect to same, the trial judge noted that the law presumes an indefinite term employment contract, though the fixed assignment length could not be ignored.

As a consequence, he concluded that the respondent was promised four years of employment.

In its review of contractual interpretation principles and assessing the intention of the parties to the contract, the Court of Appeal reiterated that contractual interpretation involves issues of mixed fact and law, and that the intention of the parties must be ascertained and given effect in characterizing the term of the contract.

The Court of Appeals

The Court of Appeal reiterates the principle that the intention of the parties to a contract is to be determined as of the date of formation of the contract.

On the facts of Rice, the Court of Appeal agreed with the trial judge’s conclusion that it could not reasonably be said, at the time the four-year assignment was offered to her that Ms. Rice, whose job had recently been made available to others in an open competition, that she agreed she could be terminated on reasonable notice one year into her assignment.

The Court of Appeal further found that:

The trial judge’s venture outside the four corners of the contract to the factual matrix surrounding its formation was reasonable, in line with the principles espoused by the Supreme Court of Canada in Sattva Capital Corp. v. Creston Moly Corp., 2014 SCC 53 (CanLII), [2014] 2 SCR 633 and the Alberta Court of Appeal in IFP Technologies (Canada) Inc. v. EnCana Midstream and Marketing, 2017 ABCA 157, but found nothing in the factual matrix indicating an indefinite hiring.

You can book a consult with one of our experienced lawyers to discuss any of your employment law needs.