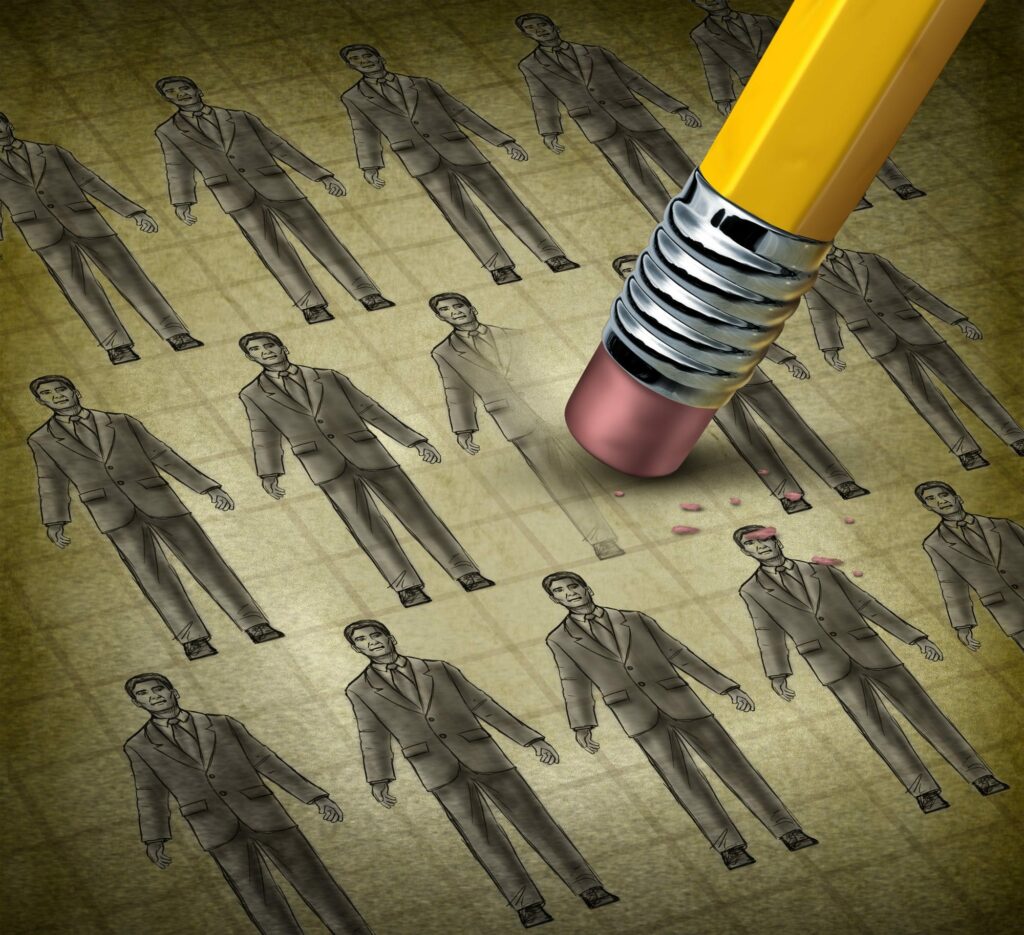 Last year, the Alberta Court of Queen’s Bench handed down a decision regarding the enforceability of a termination clause in an employment contract for several Parkland School Division employees, which we discussed here.

The decision was appealed by the employees to the Alberta Court of Appeal in Bryant v Parkland School Division, 2022 ABCA 220, and the majority of the Court has found that the trial judge was not correct in holding that the termination clause was “sufficiently clear, unequivocal and unambiguous to remove or limit the presumed common law right of the employees to reasonable notice”.

The termination clause has somewhat unusual limiting language used within it in an attempt to set out the parameters of the employees’ entitlement on termination, which reads as follows:

Table of Contents
1 Clarifying the language surrounding “termination clauses” in Alberta
2 Termination uncertainty to be resolved in favour of the employee
3 Not limiting employees’ right to common law reasonable notice
4 Will the renewed clarity on termination clauses be upheld?
5 Higher threshold for employers trying to limit employee common law rights
Book Online

Termination uncertainty to be resolved in favour of the employee

By way of a brief refresher, courts recognize the power imbalance and inequality of bargaining power inherent in the employment relationship, as well as the limited ability of employees to negotiate the contractual terms of their employment contracts. Accordingly, principles of contractual interpretation applied by the courts have developed to protect employees.

One such principle in this particular context is that “in employment law, uncertainty ought to be resolved in favour of the employee”. The Alberta Court of Appeal highlights that the starting point in the analysis of whether this particular termination clause is sufficiently clear, unequivocal and unambiguous is that there is a presumption of an implied term requiring the employer to provide reasonable common law notice on dismissal.

It is therefore only where the employment contract unambiguously limits or removes that right that the presumption will be rebutted, and the implied term ousted.

Learn more → Termination Without Cause Vs Wrongful Dismissal in Alberta

In its analysis of the particular contract wording and the findings of the trial judge in this case, the Alberta Court of Appeal held that in applying the above interpretive principles properly, it is clear the clause does not unambiguously limit the employees’ right to common law reasonable notice. This is because the clause does not clearly fix the employees’ notice entitlement, particularly the phrase “or more”, which it does not impose an upper limit on the amount of notice an employee is entitled to receive.

The clause does not suggest that 60 days is the maximum notice to which an employee is entitled. Rather, on a plain reading of the clause, it explicitly provides that an employee could be entitled to more notice. Accordingly, the inclusion of the words “or more” allows for the possibility a longer notice period.

Will the renewed clarity on termination clauses be upheld?

It remains to be seen whether this renewed clarity provided by the majority of the Court of Appeal on the requirements of an enforceable termination clause will remain so.

Justice Slatter penned a strong dissent to his fellow Justices’ majority decision, in which he proffers that the intention of the party that drafted the contract and the “commercially reasonable meaning” of the clause viewed in the context of the entire contract ought not to be ousted by the principle that any ambiguity in the wording should be interpreted in favour of the employees.

In contrast with the manner in which the majority of the Court of Appeal have interpreted the clause, the dissenting reasoning concludes that the clause cannot reasonably be interpreted to mean the exact opposite of what it is obviously intended to mean by the drafters of the contract. In other words, the employer, Parkland School Division, clearly intended to limit or oust the employees’ common law entitlement to reasonable notice of termination or pay in lieu of notice to 60 days.

The dissent in this decision may leave the door open for the waters to be muddied once again on a different set of facts and contractual wording as to the threshold for “clear, unequivocal and unambiguous” in the drafting of termination clauses. However, as the law presently stands in Alberta following Bryant v Parkland School Division, 2022 ABCA 220, employers as drafters of the employment contract have a high threshold to clear in order to sufficiently limit employees from pursuing their full common law entitlement to pay in lieu of notice on termination from employment. The presumption of the employees’ common law right to reasonable notice or pay in lieu of that notice has been emphatically reinforced by the Court of Appeal, requiring similarly explicit, clear, unequivocal, and unambiguous contractual wording to oust that right.

Taylor Janis LLP will continue to monitor the developments in this area of the law and looks forward to advising our current and prospective clients on these evolving issues.