EXPECTATION AND OBLIGATION OF EMPLOYERS AFTER TERMINATION 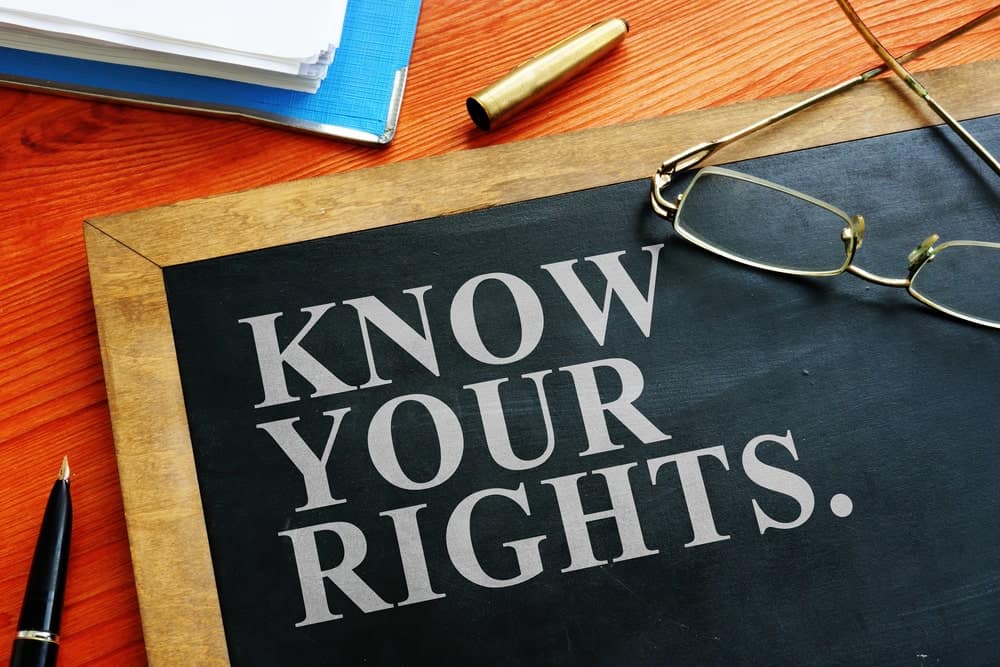 A recent decision of the Ontario Superior Court has clarified, and in a way broadened, the expectation and obligation on employers when they terminate employees.

While out-of-province court decisions are not binding on Alberta courts, they are persuasive, and can provide helpful guidance and additional parties navigating their employment disputes in Alberta.

In Russell v The Brick Warehouse, 2021 ONSC 4822, the employee, Russell, a 57-year-old man who had been employed with the Brick for 36 years, sued his employer for wrongful dismissal on the basis that he did not receive the reasonable notice of termination, or pay in lieu thereof, to which he was entitled on termination.

The Court held that not only was he entitled to 24 months notice, but remarkably, also awarded $25,000 in aggravated damages against the employer for the way it conducted itself after termination.

In its analysis, the Court provided extensive commentary on what kind of behaviour on the part of the employer justifies an award of bad faith or aggravated damages.

In this case, this flowed from the employer’s communication, or indeed the lack thereof, with the employee about his statutory notice period and continuation of his benefits during that time.

He proceeded to make a counter-proposal to the employer, and in doing so, requested: that the funds be paid directly into his RRSP without deductions or withholding, his accrued vacation entitlement, and a positive reference letter.

Through a series of missteps on the part of the employer, the employee’s termination and severance pay were not paid into his RRSP until some seven months later and he was never provided a letter of reference.

The Court reiterated that the moral or aggravated damages are intended to “compensate employees for mental distress beyond the usual distress and hurt feelings associated with being dismissed (at para 49), and noted that “in considering the factors that inform an award for moral damages, the court is to look at the manner in which the dismissal was carried out” which “can include conduct…following the dismissal provided it is related to the dismissal” (at para 51).

First, the Court found that the termination letter was not fully compliant with the minimum statutory entitlements insofar as it did not reflect an extension of his long-term disability, AD &D coverage, or ongoing participation in the Group RRSP and DPSP programs during the statutory notice period.

Critically, the termination letter did not advise the employee that if he declined the offer, he would be immediately provided with his statutory entitlements.

The Court found this to be a serious defect with the termination letter, as it implies employees will know that they can demand their statutory entitlements forthwith upon rejection of these types of offers.

This defect reflected a failure by the employer to deal fairly with the employee according to the Court, and by failing to bring this to his attention in the termination letter, the employer was not being honest and forthright.

This omission, coupled with the employer’s failure to immediately pay the correct amount of termination and severance pay into his RRSP was found to be post-termination conduct that reasonably caused the employee distress beyond the ‘normal’ hurt feelings that accompany termination without cause warranting an award of aggravated damages.

A further noteworthy comment by the Court was that while there was some evidence in the record supporting the requisite degree of mental distress suffered by the employee, that mental distress need not be proven by medical evidence (at para 56).

This case provides helpful guidance, and caution, to both employers and employees with respect to how they navigate the already thorny issue of termination.

While bad faith damage awards can be few and far between, this recent decision highlights the care with which the termination of an employee is to be handled, and reiterates that the employer’s obligation of good faith and fair dealing on termination do not extinguish with the delivery of the termination letter.