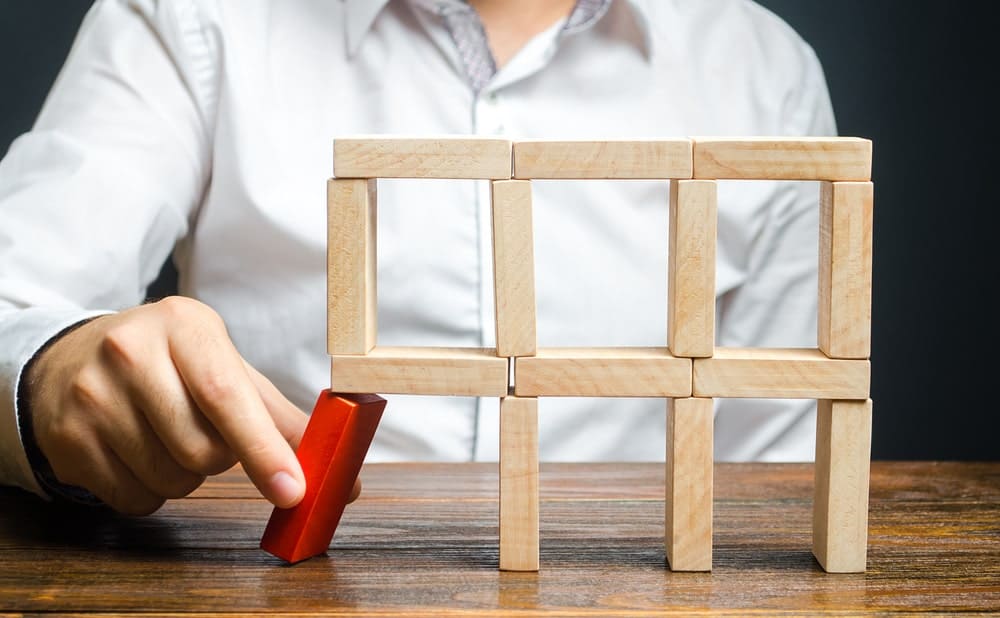 In Alberta, health care professionals, including dentists, physicians, chiropractors, pharmacists, psychologists, and physiotherapists, are governed by the Health Professions Act. Each profession is overseen by a College, which is charged under the Act with regulating the practice of its members in a manner that protects and serves the public interest.

Each College establishes standards of practice that its members must adhere to. Among other things, the Act empowers Colleges to investigate and discipline members who engage in “unprofessional conduct”.

In the recent decision of Jinnah v. Alberta Dental Association and College, 2022 ABCA 336 (“Jinnah”), the Alberta Court of Appeal examined the meaning of “unprofessional conduct” under the Health Professions Act, and confirmed that the term applies not only to the provision of medical services, but also to non-medical matters – including a professional’s billing and collection practices.

The Facts in Jinnah V Alberta Dental Association and College

Jinnah, a dentist regulated by the Alberta Dental Association and College, provided a patient with dental services on several occasions after securing the patient’s written agreement to pay interest on any outstanding accounts. The agreement also increased the amount outstanding by 50 percent if the account was turned over to a collection agency for lack of payment.

In November 2014, the patient received an invoice for $444 that described the amount due as “balance forward” without any further details. Jinnah’s office sent monthly accounts that were identical to the November 2014 account until March 2015, when three “office charges” totaling $30 were added to the account. After requesting but failing to receive further information from Jinnah’s office about the account, the patient wrote to the College requesting assistance in resolving the issue. In April 2015, without knowing the patient had requested assistance from the College, Jinnah sent a “final notice”.

After Jinnah received notice from the College of the patient’s request for assistance, she emailed the patient and indicated she would pursue costs against the patient for any defamation of character made to the College.

A hearing tribunal for the College considered that Jinnah’s billing practices constituted “unprofessional conduct” in a number of respects related to the billing statements themselves, the manner of providing for interest charges, and her collection practices. In addition, the tribunal reproached Jinnah for communicating with the patient in a tone that was unprofessional, including threatening the patient with legal action.

On appeal to the College’s appeal panel, those findings were substantially upheld. Jinnah appealed to the Court of Appeal.

The Court of Appeal’s Decision

The Court of Appeal reversed some of the College’s findings, concluding that while Jinnah’s steps to collect unpaid accounts may have been aggressive, for the most part they did not constitute unprofessional conduct.

The Court found, however, that the appeal panel correctly held Jinnah engaged in conduct that harmed the integrity of the profession by informing her patient that she would sue if the patient defamed her in pursuing a complaint. In the Court’s view, “a dentist whose conduct assessed objectively discourages a patient from making a complaint to the College or pursuing an existing complaint” has engaged in unprofessional conduct.

In addition, although Jinnah’s billing and collection practices were found overall to not warrant sanction, the Court did emphasize that a College’s mandate to supervise the conduct of its members includes regulation not only of the quality of medical services provided, but also of business practices:

[69]  The College must be able to regulate the business practices of dentists to ensure that dentists are ethical, honest and beyond reproach. Persons who deal with dentists expect them to be persons of good moral character who abide by a code of ethics that promotes sound business practices.

[…] [71]  In order to protect the public interest, the College must have the authority to regulate the knowledge and skills dentists possess – to protect consumers of dental services from unskilled practitioners – and the business side of the dental practice – to ensure that patients are informed in plain English of the dental services that their dentists have performed and the cost of these services, have their questions about their bills answered politely, promptly and accurately, and are, in general, treated fairly and with respect. [Emphasis added]

The Court noted that the definition of “unprofessional conduct” found at s  1(1)(pp)(xii) of the Act includes “conduct that harms the integrity of the regulated profession”, and affirmed that a dentist’s billing and collections practices may fall within this terminology.

Moreover, the Court indicated that delegating business tasks to others does not take away the dentist’s responsibility to ensure those tasks are properly carried out.

[73]  The fact that dentists invariably delegate business tasks – scheduling and billing, for example – to others in their offices does not insulate the dentist from the responsibility for the manner in which these workers discharge these assignments. It simply means that dentists must provide their staff with the training and supervision needed to reduce to a sufficiently low degree the risk that their behavior will adversely affect the dentist’s reputation. […]

The Court’s decision in Jinnah provides some guidance to health professionals on standards of conduct for the collection of outstanding accounts and properly responding to complaints. There are several takeaways from the decision that apply across all health professions regulated by the Health Professions Act, including:

If you have questions about how to ensure that your business practices, including billing and collection and patient fee agreements, are in compliance with the requirements of the Health Professions Act or other ethical obligations that may apply to you, contact one of our experienced professional disciplinary lawyers.